We write our own story

The story of delta4x4 begins in 1980 in a small garage in Schondorf am Ammersee. Company founder Josef Loder founds “delta Geländesport und Zubehör Handels GmbH” with two friends. This makes delta4x4 one of the first companies on the market to dedicate itself to the offroad topic. The team takes part in the Paris-Dakar rally with a Suzuki LJ80 specially modified for participation.

The car crosses the finish line, even when it was out of classification. After that, the project picked up speed, friendships and partnerships were formed, and in 1985 they took part in the rallye again. In 1990 delta4x4 became the official representative of the rally in Germany and thus the first point of contact for drivers and sponsors. This is how the project took off. In 2015, participation in the largest all-wheel drive fair in Europe,the “Adventure & Allrad”, the 35th company anniversary will be celebrated. 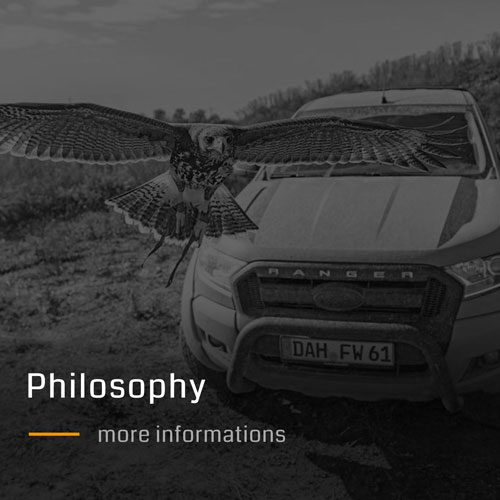 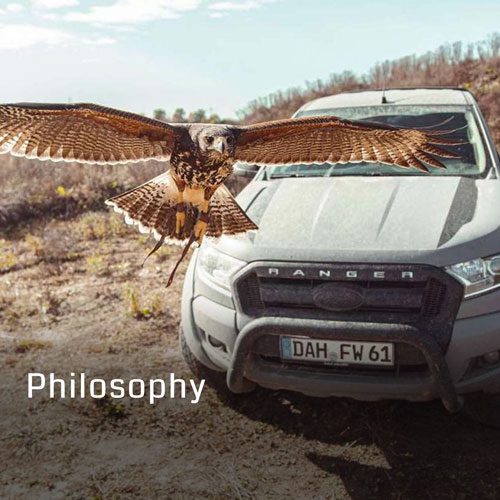 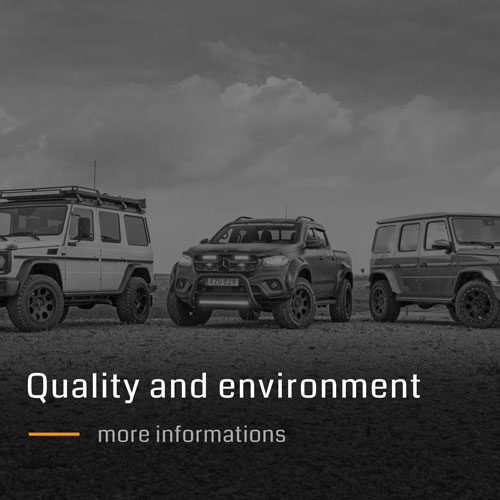 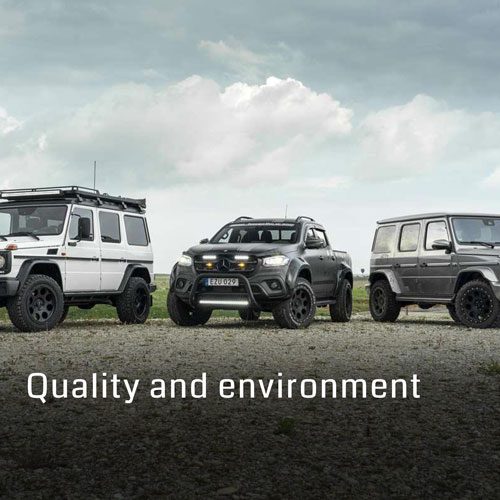 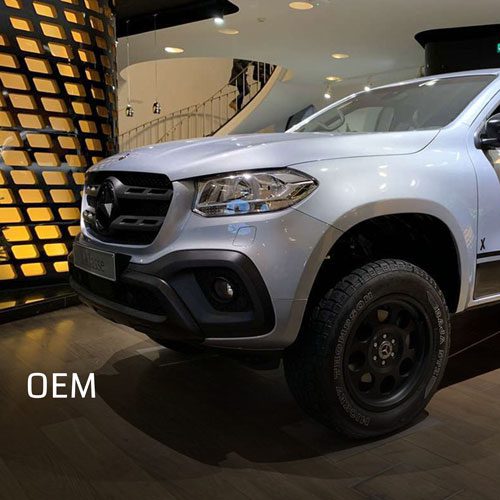 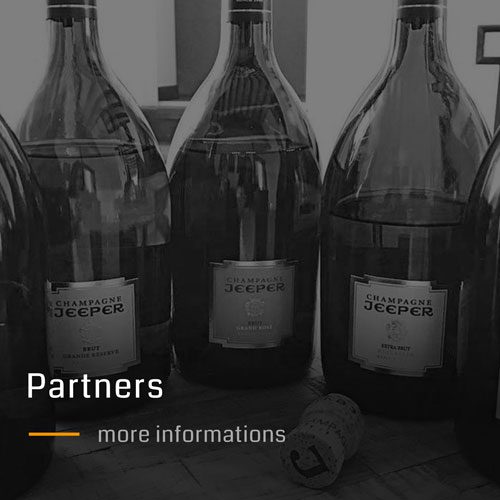 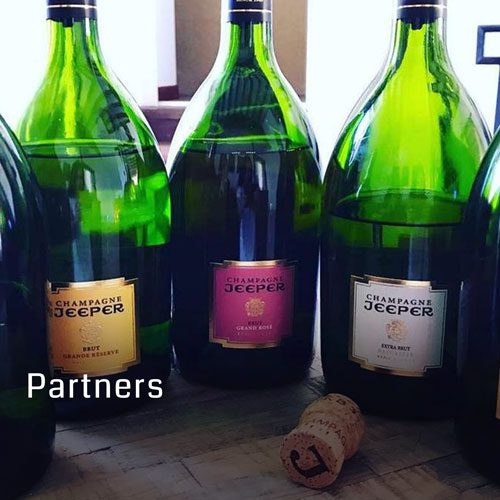 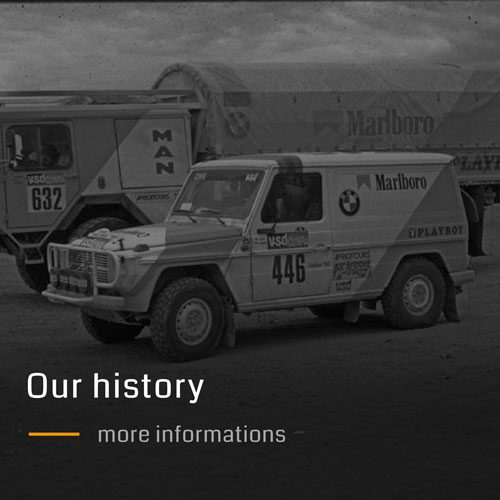 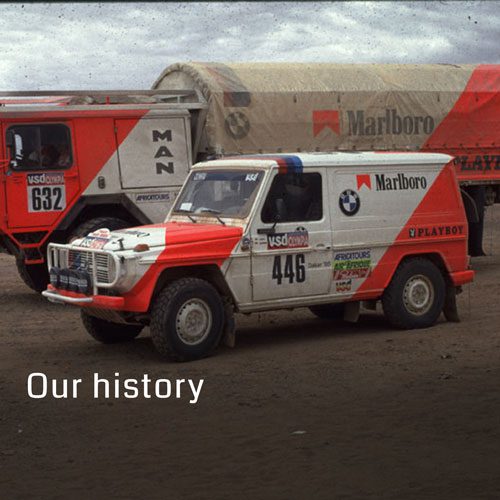 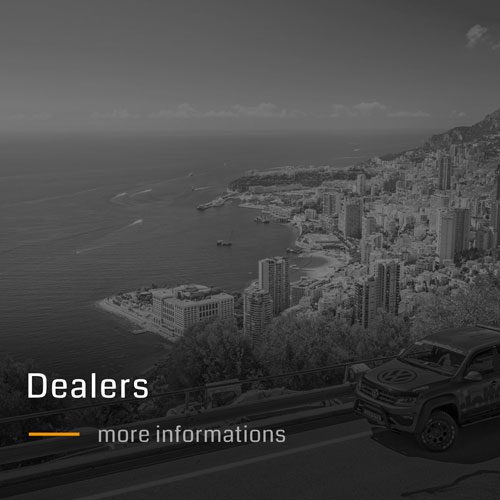 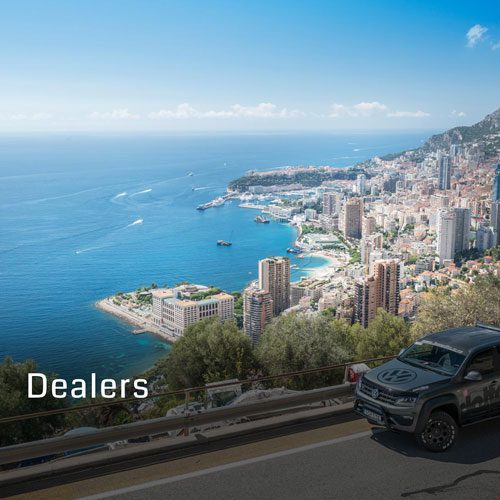 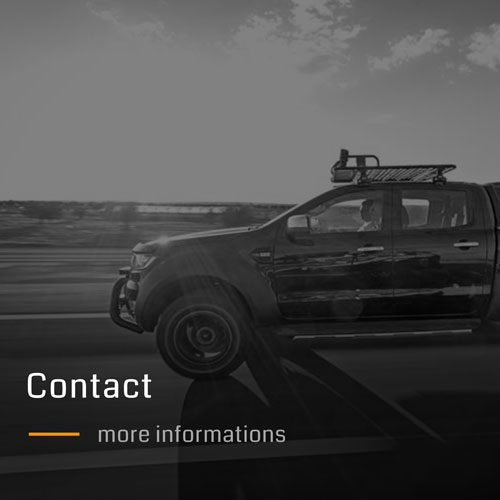 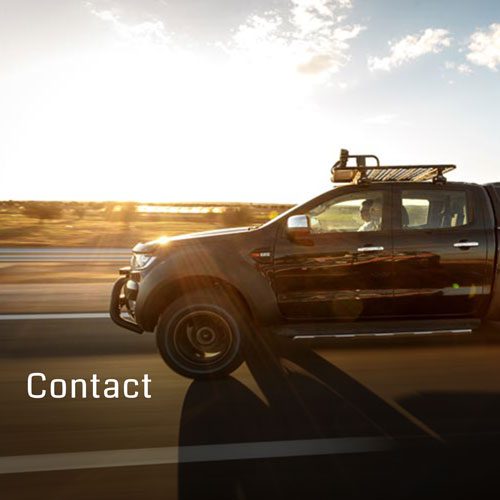 We don’t sell anything that we are not
convinced of ourselves.

Quality at the highest level. Just as you put all your heart and soul into the experience and the emotions, we put it into the quality of our off-road accessories. Still not sure what your next off-road adventure will be? We do! We have the know-how you need. For us, off-roading is not just a hobby. No, it’s a lifestyle. And we want you to enjoy the emotions, the adrenaline and the enthusiasm to the fullest – we make sure of that with our delta4x4 off-road accessories.